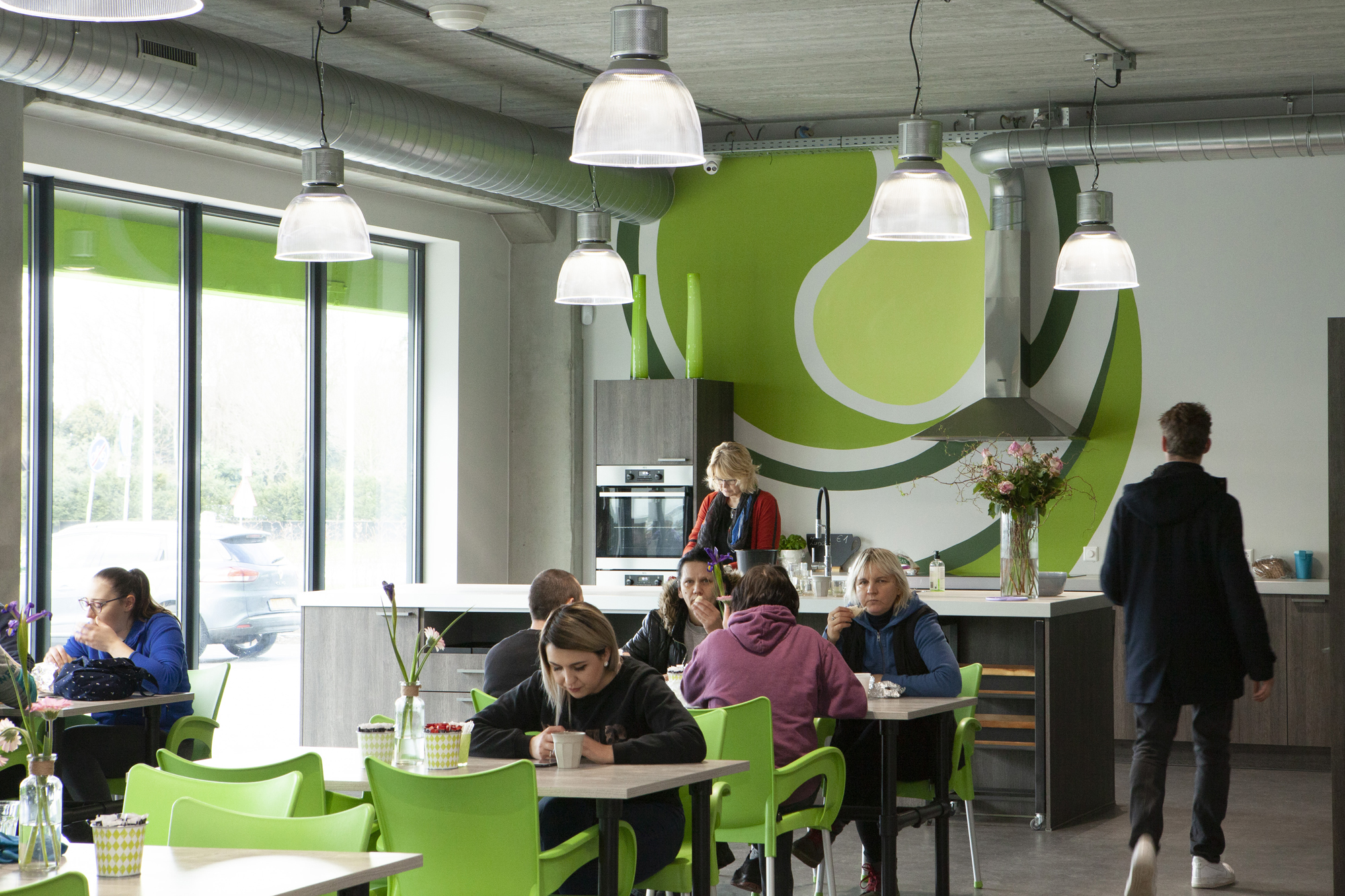 John Celie, son of a grower and the current director, set up Celieplant in 1994. The company grew under his leadership into a leading supplier of indoor and outdoor plants. Celieplant supplies customised solutions to major retailers in Europe.In addition to a wide range, good value for money and flawless logistics, innovation is an important aspect. In collaboration with suppliers, Celieplant develops its own new concepts in order to make our plants attractive and trendy.

With the commissioning of new and sustainably built business premises at Green Park Alsmeer in 2014, a major leap was made towards sustainable business practices. A leap ahead of its time, because Celieplant is an absolute front runner in the field of green business operations. By being progressive, Celieplant wants to inspire other companies to opt for an ecological way of working too. In 2018, a second building was opened which, at 12,130 square metres, is even bigger than the first. Only ecologically grown products are processed in this second commercial building.
The buildings situated next to Royal FloraHolland are built of recyclable concrete and work is carried out in a climate-neutral manner. All waste is separated and recycled where possible. The 2000 solar panels on the roof meet virtually the entire energy requirements. Waste water is purified and recycled, just like collected rainwater. The use of bicycles and electric cars for commuting is strongly encouraged.

In addition to sustainability, corporate social responsibility is also high on the agenda at Celieplant. This isn’t just expressed in the good working conditions, including training under the supervision of a personal trainer, but the company is also an active sponsor and supports several initiatives. Three good causes are very important to Celieplant: Stichting Veilig Onderwijs (Foundation for Safe Education), which strives to reduce bullying at school, the Ronald Moerings Foundation, which collects money for cancer research at the Antoni van Leeuwenhoek institute, and Stichting Ons Tweede Thuis (Second Home Foundation) in Aalsmeer, which supports people with special needs. 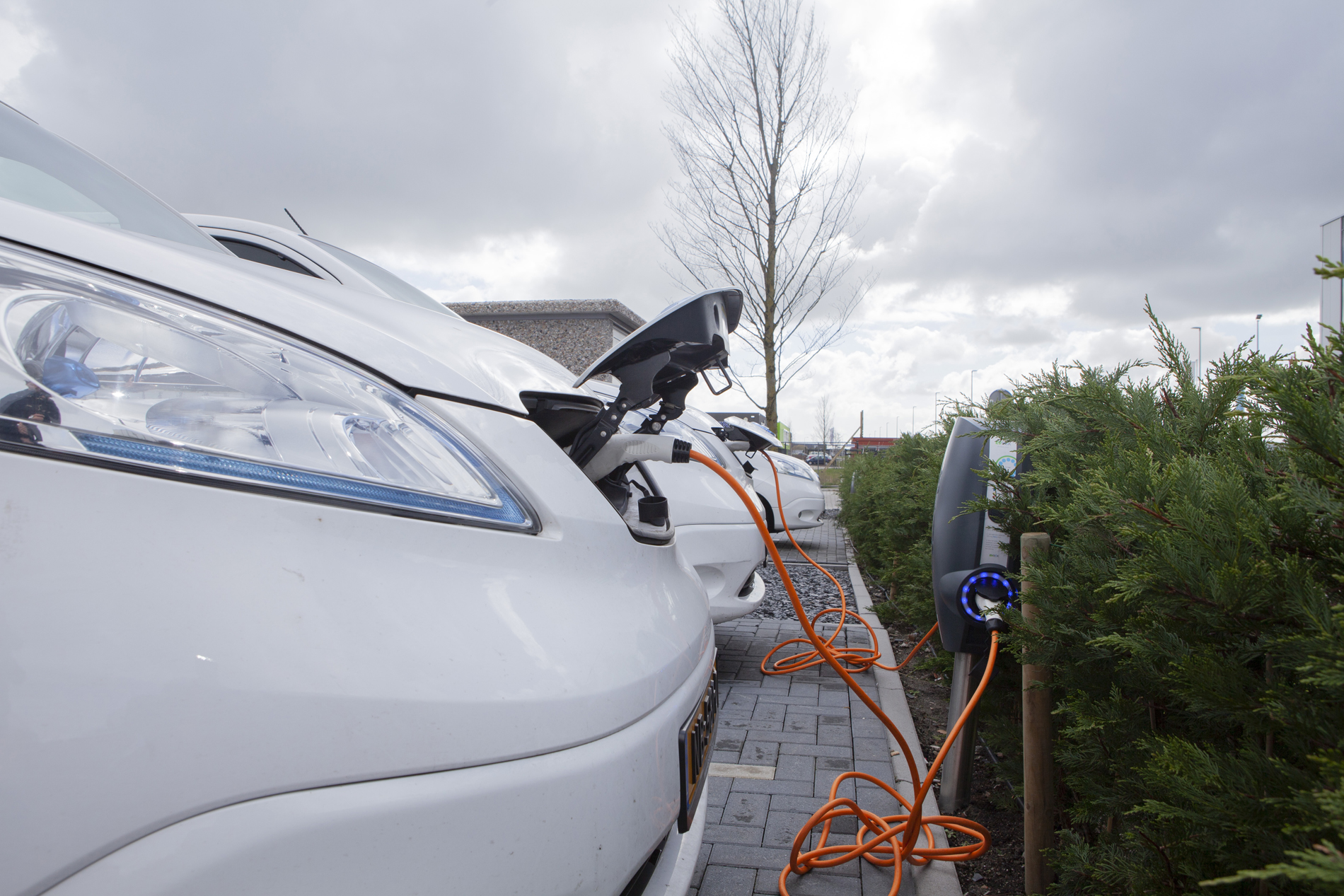